Here is a small sample of video snippets taken from various projects.

This “tricking” sports event was held in November 2013 in Melbourne.  Flying Samurai Productions were asked to film the event.  We had an intense workout during this 4 hour event to capture the energetic participants seen in this video with only two cameras.  The result speaks for itself. 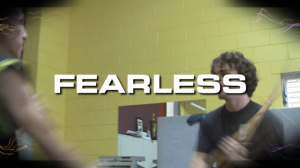 This little promotional video was designed to run continuously on a computer screen in the front window of the premises.  The concept was to have it action packed, relevent to the business and captivating enough to have the people passing by, stop and have a look.  It is still running now and has achieved that goal many times.  The concept, videography and editing was all done by Flying Samurai Productions.